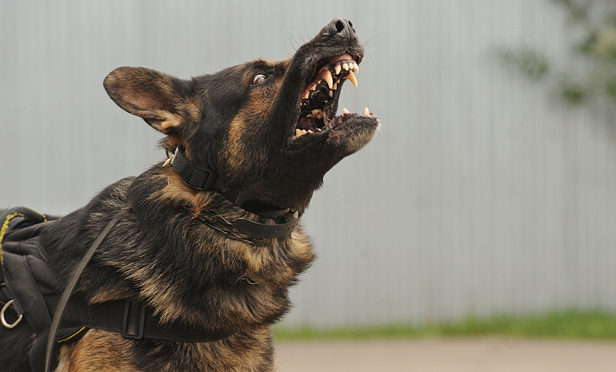 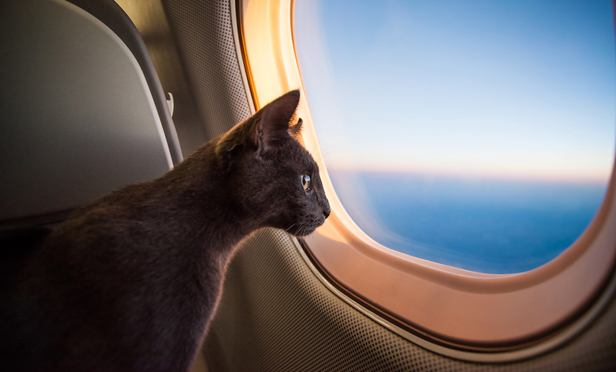 2. Shipping household pets during a move 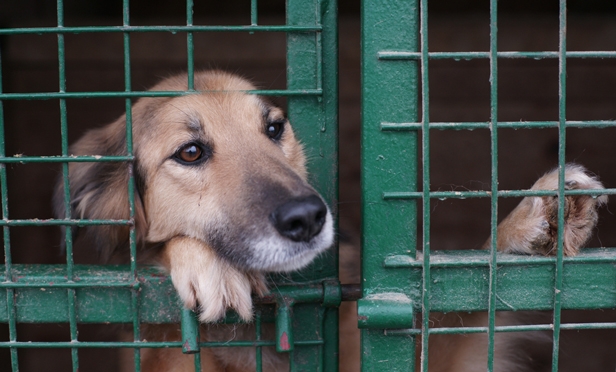 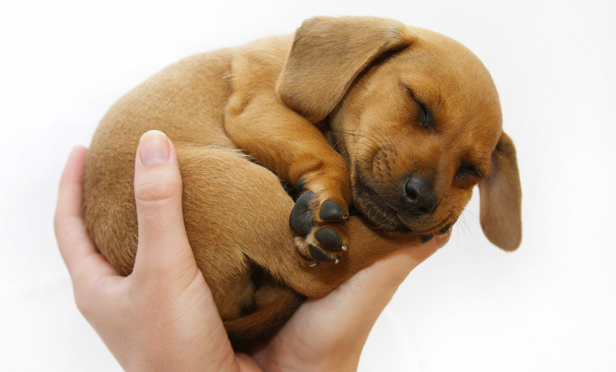 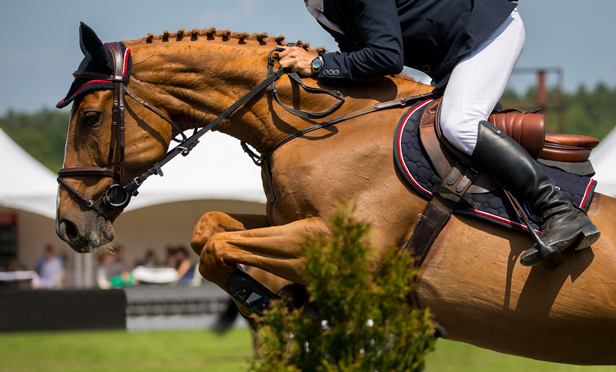 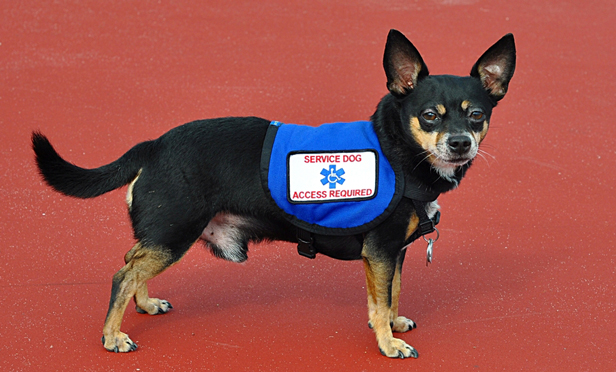 Can pet owners claim their dog or cat on their taxes? The answer is yes — but only in specific instances.

Embrace Pet Insurance compiled a list of six potential tax deductions for pet owners — though some may have been affected by the tax overhaul.

ThinkAdvisor spoke with Leon LaBrecque, managing partner and CEO at LJPR Financial Advisors, about these potential pet deductions and which are still relevant under the new tax law.

LaBrecque is a certified public accountant as well as a certified financial planner. He’s on the board of directors for the Michigan Association of CPAs, where he is also the head of the special task force on the new tax law. LaBrecque is also a self-professed dog lover with three dogs of his own.

“As a pet lover, our pets are almost like having kids,” he told ThinkAdvisor. “So one of the weird things that happened [with the new tax law] is they kind of equalized the playing ground a little. We don’t get an exemption for our kids anymore and we don’t get an exemption for our pets either. I would say that they leveled the playing field between our four-legged children and our two-legged children — of which I have both.”

Though a pet cannot be claimed as a dependent on their owner’s U.S. taxes, the IRS does grant certain tax deductions for dogs and other pets. It should be noted that the deductions are specific, and many household pets do not meet the criteria set by the IRS.

Here is a list of six potential tax deductions (or changes under the new law) for pet owners.

There may be deductions available for business animals if the animal lives at the trade or business.

For example, dogs that work as a security measure for a business can fall into the category of business animals. A cat “employed” for rodent control at a business may also qualify. These working dogs or cats often live at the business 24/7, instead of in the owner’s home.

“You have the Rottweiler guarding your shop or office; a guard dog is a guard dog,” LaBrecque said. “If you start taking the Rottweiler home, it becomes less apparent that it’s a guard dog but I might even suggest that you can deduct the food that you feed the dog at your office — because he’s guarding the office while you’re there.”

Owners of business animals may be able to deduct expenses like food, veterinary care, and training related to the animal’s job.

Business animal deductions could also include animals that generate income for their owners, such as performing animals. Performing animals appear in commercials, movies, television, print ads and other related industries.

2. Shipping household pets during a move

While it may be possible to deduct the cost of shipping a pet to a new home when filing 2017 taxes, LaBrecque says this is no more. Moving expenses have been eliminated under the new tax law.

“That’s gone,” he said. “No more moving expenses for anyone, including pets.”

This potential deduction — donations to pet-related charities — is the one that LaBrecque sees most often among his clients and friends.

“It’s well known amongst my clients and friend that I love dogs, so I tend to see a lot more towards the charitable giving side,” he said.

Fostering a pet for a qualified charitable organization is deductible, according to LaBrecque.

“I live in the same city as the Leader Dogs for the Blind. If you adopt a foster pet or if you raise a Leader Dog, that is a charitable contribution to the extent that you have expenses related to it, including things like mileage,” LaBrecque explained. “If I’m taking care of a Leader Dog puppy … then clearly you can have a charitable deduction for that.”

Bankrate has also stated that “unreimbursed expenses for fostering a pet for an IRS-qualified 501(c)(3) adoption organization can be deducted.”

Deductions can include food, supplies, veterinary bills, and up to 14 cents per mile for trips made to further the shelter’s work, according to Bankrate.

According to Embrace Pet Insurance, pet parents who enter their pets in dog, cat or horse shows as a hobby may be able to make a deduction under hobby expenses if the pet owner received earnings from it.

“I didn’t get a chance to dig in deep on the hobby loss [rule] related to pets but it appears that hobby losses — even to the extent of income — likely are not deductible,” he explained.

According to Embrace Pet Insurance, service dog expenses are tax deductible as noted in IRS Publication 502, and deductions are available for individuals requiring a guide dog for vision or hearing impairments.

These deductions may include expenses incurred when purchasing the animal as well as training fees or any veterinary expenses.

But LaBrecque makes an important distinction. He says that service dogs for a medical impairment are deductible as medical expenses, but two thresholds must be met.