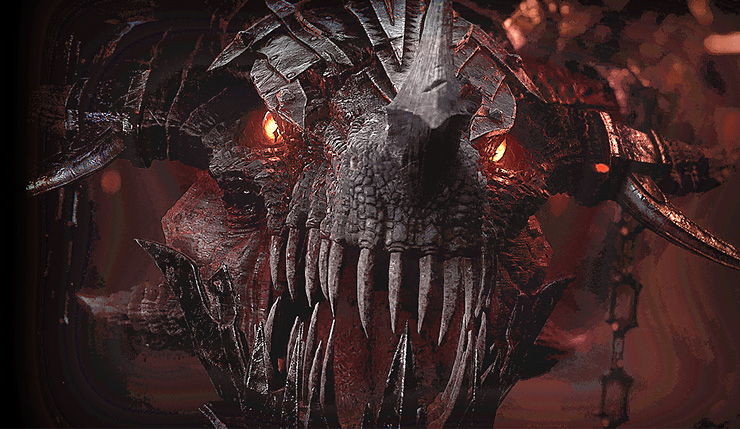 Earlier this year, the Kickstarter-funded Diablo-style action-RPG Wolcen: Lords of Mayhem released to somewhat mixed reviews, but the game has sold over a million copies, and its developers have been working to get things up to snuff with a series of patches. Well, after months of smaller tweaks, Wolcen is now getting its first big content update, Chronicle 1: Bloodtrail. The update adds a ton of new kind of mission called Hunts, monsters, pets, skill modifiers, and lots of quality of life improvements. You can check out a trailer for the update, below.

Here’s a rundown of all the new content included in the Bloodtrail update:

Hunts: The hunts are a new gameplay feature found in the Story and in the end game mode. Events and choices lead you to the prey that you will be chasing in 4 new environments (3 of which will be replayable in the end game mode). The storyline has been adapted to the new Chronicle and now contains 3 new narrative missions.

Currency: A new currency has been added to the game, tied to the Hunts, it will be used to purchase new gear to a new dedicated NPC in Stormfall.

Chronicle rewards: Exclusive armor sets and pets awarded to players who participate in the new Chronicle.

Pets: You will now be able to obtain dogs, wolves, and drakes to follow you along while helping you trace your Prey.

A new skill: Talon Shot is a new skill usable with Daggers, Bows, and Guns.

Items: 5 New unique items have been added to the game.

Monsters : 3 new bosses and 11 different elites for the Hunts. Some Monsters will now also react to Area-Of-Effect skills.

Ailments stacks will now appear on the enemy’s health bar.

Crafting: A new crafting UI made to help you clearly understand how you are modifying your items.

Loot filter: You will now be able to filter out the loot you want to appear on the screen based on item type and Rarity.

It is also now possible to remove points individually, with a proportionally reduced Primordial Affinity cost, making it possible to have small tweaks done to your Gate of Fates without having to completely reset it.

The Bloodtrail update also introduces some major balance changes to Wolcen, with certain overpowered builds being nerfed. In general, numbers are going down across the board, for both the player and enemies. There are more balance changes than we can possibly cover here, but you can get the full, unabridged Bloodtrail patch notes, right here.

Wolcen: Lords of Mayhem is available on PC. The Bloodtrail update is out now.