An animal shelter allegedly crammed 37 pets into pens smeared with faeces and did not isolate canines with infectious diseases, a report has found.

The Lost Dogs’ Home in North Melbourne received a visit from council inspectors in March and was found to have a six breaches of the Code of Practice for the Operation of Shelters and Pounds.

Inspectors say they saw several animals suspected of having kennel cough, giardia and canine coronavirus that were not put in isolation, the Herald Sun reported.

Clogged and moldy drains were also reported, along with floors covered in water following pen cleaning, and eight blocks’ worth of decaying sealant. 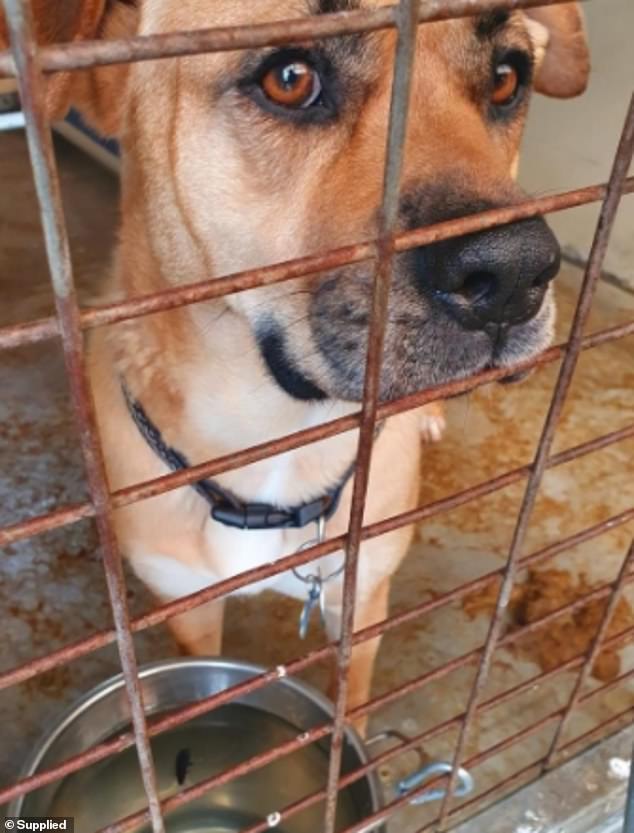 Inspectors say they saw several animals suspected of having kennel cough, giardia and canine coronavirus that were not put in isolation. Pictured: A dog in the shelter with faeces on the floor 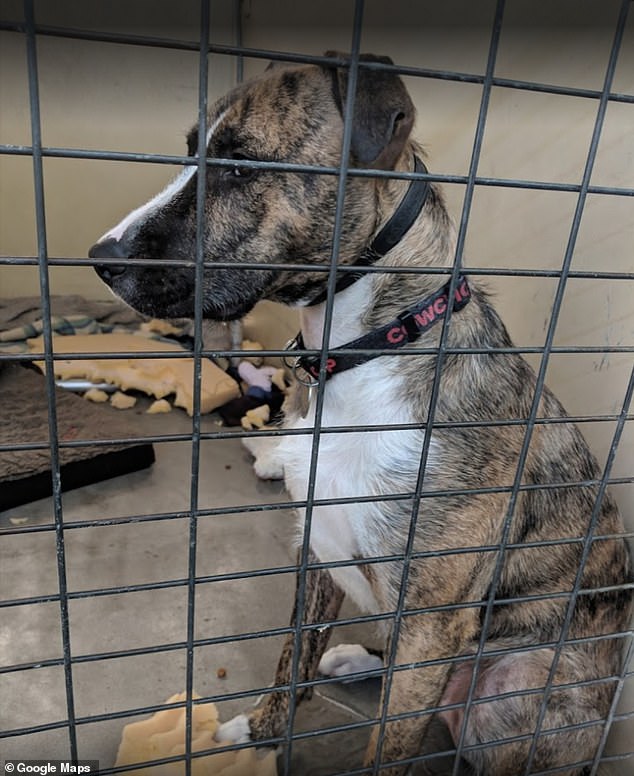 The Lost Dogs’ Home in North Melbourne received a visit from council inspectors in March. Pictured: A dog at the shelter

They also alleged that staff did not know if there was a designated isolation area, or where the disinfectant was kept.

‘This may have been a contributing factor to the transmission of infectious diseases within the LDH,’ the report said.

Inspectors said staff generally had low morale and a culture that ‘contributes to a breakdown in communication’, leading to procedures not being followed or understood 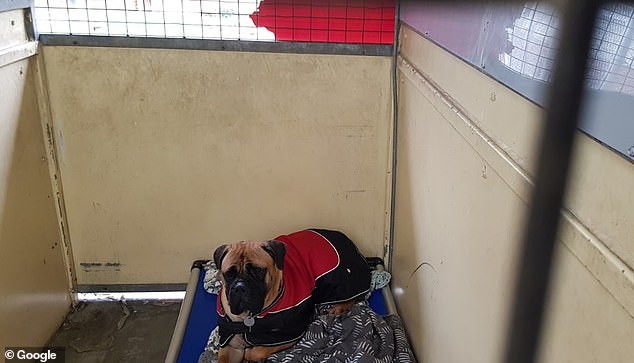 The council issued the shelter with four infringement notices and gave it time to make changes. Pictured: A dog in the shelter

The council issued the shelter with four infringement notices and gave it time to make changes.

The shelter said it was regularly audited along with all other organisations responsible for the welfare of animals.

It claimed the issues raised in the audit were fixed and there were no outstanding notices.

The shelter added that efforts are made not to clean the pens while the dogs were inside, and pets that were in quarantine with illnesses sometimes remain in their pens if there are not enough volunteers to walk them during the cleaning.

‘As they are in quarantine, moving them to other areas within the shelter heightens risks of disease outbreaks,’ it said.

‘As we move out of Covid-19 restrictions, more volunteers are able to come into the shelter.’ 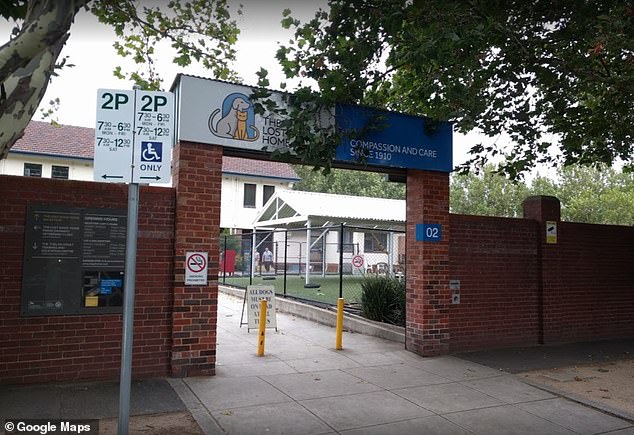 They also claimed disinfectant is used and has always been kept in the same location, and accused some staff members of deliberately attempting to undermine the business.

‘We suspect these past employees may also have been responsible for giving false and misleading impressions that they did not know where the disinfectant was stored as we do know OH&S information posters were consistently being removed, exposing us to non-compliance,’ they said.

The shelter homed 5,152 dogs and cats in the 2019-20 financial year – the highest number the group has ever recorded.

It is a pound for 18 councils around the City of Melbourne, working with 70 animal rescue groups.