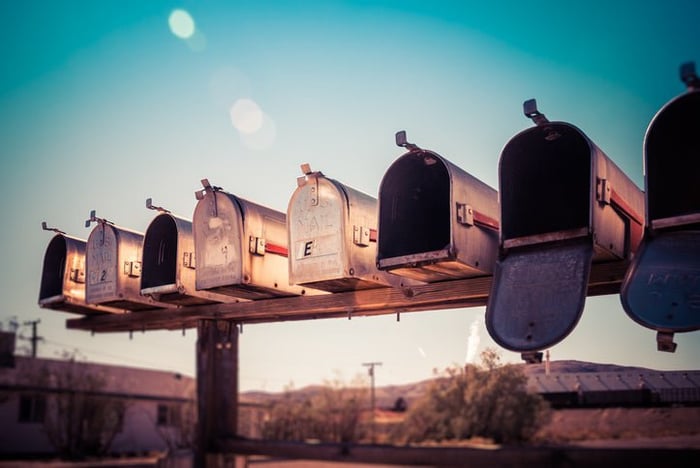 Americans have been desperate for financial relief ever since an initial round of stimulus payments went out under late March’s CARES Act. Many recipients of that money exhausted it months ago, and countless Americans have depleted their savings and racked up expensive debt in an effort to stay afloat.

This week, lawmakers finally came to an agreement on a $900 billion aid package after months of failed negotiations. The bill includes, among other provisions, a $300 weekly boost to unemployment benefits through the middle of March, a second round of Paycheck Protection Program funding for small businesses, $25 billion in rental assistance, and, most notably, direct stimulus payments worth $600 apiece for both eligible adults and their dependents.

While $600 is only half of what Americans received under the CARES Act, it’s far better than nothing. And the public needs that money now. But President Trump has made it clear that he’s unhappy with the new bill, and he’s demanding changes that could hold up relief yet again.

Earlier in the year, Trump urged lawmakers to put together a generous stimulus package that would provide meaningful relief for the millions of Americans who need it. And now, he’s calling the new bill a disgrace, particularly in regard to the $600 stimulus checks lawmakers have settled on.

In fact, Trump is specifically asking for direct stimulus payments of $2,000 per adult, or $4,000 per couple. And despite their well-known contentious relationship, House Speaker Nancy Pelosi was quick to agree with Trump, stating that Democratic lawmakers are on board with a more robust payout.

Is Trump’s statement a good thing for the public?

Earlier versions of a second relief bill had omitted a direct stimulus payment completely, so the $600 that’s currently on the table is an improvement in that regard. But given that both Democratic and Republican lawmakers had previously seemed to agree during earlier negotiations that another batch of $1,200 payments was necessary, the $600 that was settled on does come as a bit of a blow.

As such, the fact that the president is trying to put more money directly into the bank accounts of those who need it is, on the one hand, a good thing. The concern, however, is that his opposition to the bill will result in a delay, thereby keeping Americans waiting on relief even longer. And then there’s the little matter of a government shutdown to worry about, which could happen next week if Trump doesn’t sign the proposed legislation.

Of course, if the bill is signed as is, with $600 stimulus checks in play, getting additional money into Americans’ pockets as a separate relief measure later could prove difficult. Trump’s $2,000 proposal could do a lot of good — if lawmakers are able to move on it quickly. At this point, the soonest the public might see relief is the first part of January, and given the way so many people are struggling, even a modest delay could be catastrophic.

Our credit card expert uses the card we reveal below, and it could earn you $1,148 (seriously)

As long as you pay them off each month, credit cards are a no-brainer for savvy Americans. They protect against fraud far better than debit cards, help raise your credit score, and can put hundreds (or thousands!) of dollars in rewards back in your pocket each year.

But with so many cards out there, you need to choose wisely. This top-rated card offers the ability to pay 0% interest on purchases until late 2021, has some of the most generous cash back rewards we’ve ever seen (up to 5%!), and somehow still sports a $0 annual fee.

That’s why our expert – who has reviewed hundreds of cards – signed up for this one personally. Click here to get free access to our expert’s top pick.

The Motley Fool owns and recommends MasterCard and Visa, and recommends American Express.
We’re firm believers in the Golden Rule, which is why editorial opinions are ours alone and have not been previously reviewed, approved, or endorsed by included advertisers.
The Ascent does not cover all offers on the market. Editorial content from The Ascent is separate from The Motley Fool editorial content and is created by a different analyst team.